What is Verily Life Sciences and how can it help assess COVID-19 cases? 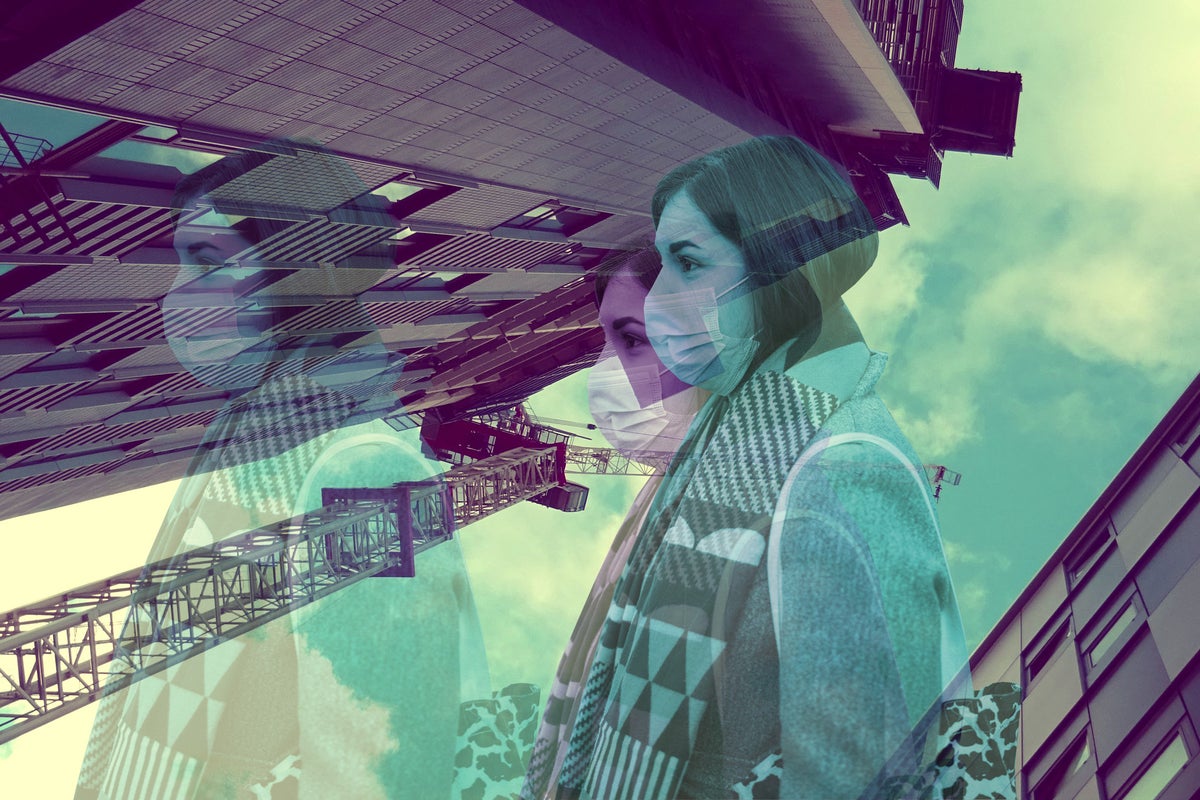 An online screening and testing “triage” tool for COVID-19 was launched this week by Verily Life Sciences, a healthcare technology company owned by Mountain View, Calif.-based Alphabet — though with a substantially reduced scope than initially suggested by President Trump.

Speaking in the White House Rose Garden last Friday, Trump claimed that Google was directly involved in the project, though he appears to have overplayed the role of Google and the current scope of the screening website.

“I want to thank Google. Google is helping to develop a website. It’s going to be very quickly done — unlike websites of the past — to determine whether a test is warranted and to facilitate testing at a nearby convenient location,” he said. “Google has 1,700 engineers working on this right now. They have made tremendous progress.”

But while Google’s engineers have contributed to the project on a volunteer basis, the company is not directly involved in the creation and operation of the service. The pilot project is actually the product of Verily Life Sciences, a subsidiary of Google’s parent company Alphabet, in partnership with the California Governor’s office, as well as federal, state and local public health authorities.

The project is also at a much earlier stage than the president suggested and is currently limited to California’s San Francisco Bay Area.

“In collaboration with the California Governor’s office, federal, state and local public health authorities, Verily is helping to establish testing sites in the Bay Area and an online tool to increase risk screening and testing for people at high risk of COVID-19,” Verily said in a blog post on Sunday. “The tool will triage people who are concerned about their COVID-19 risk into testing sites based on guidance from public health officials and test availability.”

Expansion beyond the Bay Area planned

“As testing capabilities expand, we will work with the state of California to scale to provide risk screening to more populations state-wide in the coming days and weeks,” a statement on Verily’s website reads. “This will help inform public health officials’ COVID-19 testing efforts and enable more precise tracking of its spread.”

Google commented via its Google Communications Twitter account that it is working with the U.S. government to develop “a nationwide website that includes information about COVID-19 symptoms, risk and testing information.” However, it said that the screening and testing site is the work of Verily.

Despite the confusion around the scope of the project, some analysts see potential for the Verily’s COVID-19 screening service, which will “help bring clarity on when and where consumers should seek testing and treatment amid the pandemic,” said Arielle Trzcinski, a senior analyst at Forrester.

“By collecting information on an individual level and providing prescriptive guidance on what to do, this will alleviate one of the biggest pain points for healthcare consumers, whether in a pandemic or not,” she continued. “Consumers often flock to resources to discover what their symptoms mean — over 1 billion searches on Google each day are for a medical question. There is a void waiting to be filled around the self-triage space.”

What is Verily? And what is Project Baseline?

Verily Life Sciences is described as a sister company to Google. It started life in 2015 as Google Life Sciences, part of Google X, Alphabet’s research and development division, before being renamed later that year.

It is one of a number of subsidiaries owned by Google’s parent company, Alphabet, which was created in 2015 as part of a corporate restructuring that saw Sundar Pichai become CEO of Google. Others include DeepMind, a UK AI startup acquired for $500 million in 2014, smart home appliance business Nest and biotech research arm Calico.

The company received a $1 billion investment led by Silver Lake in 2019, two years after taking $800 million in capital. Verily has invested in healthcare tech startups, setting up an investment program in 2017 called Partner Space, which was expanded to $1 billion last year.

It has also been investing in startups as part of its Partner Space program, including participation in a $165 million funding round for Oscar Health, owned by Joshua Kushner, the brother of Donald Trump’s son-in-law and advisor Jared Kushner.

Verily is responsible for a variety of initiatives. These range from development of medical equipment such as contact lenses with built-in glucose sensors to partnering with pharmaceutical companies such as Novartis, Sanofi and Pfizer to make clinical trials more effective and reduce costs,

One of its first initiatives as an independent entity was Project Baseline, launched by Verily in 2017. It is Project Baseline that is responsible for the coronavirus screening and testing website launched on Monday.

The aim of Project Baseline is to “map human health” by bringing together a range of professionals, including researchers, clinicians, engineers and volunteers, to develop new healthcare tools and services. Project Baseline — dubbed “Google Maps for healthcare” — is already used to collate data to aid study for a variety of healthcare issues, such as heart disease risk factors and how sleep impacts human health.

How does the COVID-19 screening site work?

The Project Baseline COVID-19 tool allows citizens to enter information that will help determine whether they require testing for the coronavirus. It is not, however, intended for people will severe symptoms, such as shortness of breath and fever, who should seek medical attention.

Those applying will need a Google account to access the Baseline Platform, which will store user data in a “secure, encrypted database.”

Users are then required to sign a public health authorization form before sharing information about symptoms and general health. If deemed eligible, they will be directed to a mobile testing site for a nasal swab test, with results for the free test sent via email “within a few days.”

The focus of the program is on high-risk individuals, as determined by the California Department of Health, such as those exhibiting symptoms or those with other health risks. The aim is to offer testing more widely in future.

“Ultimately, our goal is to help local authorities expand testing access in California as the need continues to increase,” Verily’s blog post stated.

“The program is in its early stages, and we will take the time to assess operations at pilot sites in the Bay Area before rolling out to additional sites. We are working closely with Governor Newsom’s office, federal authorities and local public health authorities to ensure we have the right capabilities in place to help more people over the coming weeks.”

What happens to user data?

Verily states that user data may be shared with a range of healthcare bodies, including the clinical laboratory that processes tests, the California Department of Public Health, as well as other federal, state, and local health authorities that might assist with the testing program.

User data may also be shared with “service providers … engaged to perform services on behalf of Verily,” such as Google.

While there are benefits of a public/private partnership in dealing with coronavirus crisis, there are concerns about the handling of personal data. “They are talking about the data issues and privacy, and that none of the information is going to be shared with insurance companies, but they do need to state what the safeguards would be,” said Dilip Sarangan, a research director at Frost & Sullivan.

“People are really concerned [about software vendors’ handling of personal data], especially after everything we have seen with Facebook over the last year. Alphabet is in the same boat because of Google, so Verily does need to make sure that they do communicate exactly what the privacy implications would be.

“Not everyone is going to feel comfortable with it, but the more people that they can test and the more information that they can collect and analyze, the better answers we would actually have [about the spread of COVID-19].”

Verily is not the only company to offer consumers tools for medical guidance, with Infermedica and Buoy Health offering similar services. “They, too, ramped up their efforts early in the pandemic to offer free guidance on the best place to seek care,” said Trzcinski.

Longer term, she said, Project Baseline could help in future pandemics or flu outbreaks. “As they collect more data on individuals and the impact their actions have on their health outcomes, scientists could use this data to more proactively reach out when they see abnormal patterns in one’s data,” she said.

“If the data points to a virus or potentially contagious situation, they could proactively guide individuals to self-quarantine. For example, if the data indicates lower activity levels, but elevated heart rate, and the individual lives in an area with a known outbreak, that may indicate that the virus has spread to another individual.”