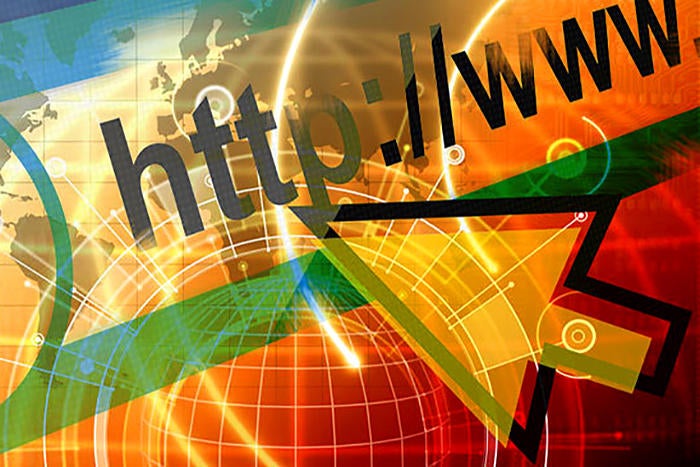 Firefox last month continued a march toward ruin, falling twice its average loss over the past year and losing its place as the world’s second-most-used browser.

According to data posted today by analytics company Net Applications, Firefox’s share in March slumped to 7.2%, down four-tenths of a percentage point. It was the fifth month in the last six in which the browser shed users – and much more importantly – a record low since Firefox climbed out of obscurity to threaten Microsoft’s Internet Explorer (IE) 15 years ago.

This record was the second in a row for Firefox, after February’s debut below the 2016 slump that previously marked the browser’s trough. Two do not a dataset make, but if a legitimate trend develops with, say, another month or two of declines, Mozilla will be, to say the least, in deep trouble.

Computerworld again has had to adjust its forecast based on the latest losses. A month ago, that prediction – based on Firefox’s 12-month average – signaled the browser would fall under 7% in June; now, that mark should be reached in the first few days of May. By year’s end, Firefox’s share could be as low as 5.6%.

Microsoft’s browsers – IE and Edge – lost three-tenths of a percentage point in March to end at 13.5%.

But as has been the case recently, the Redmond, Wash. company’s two browsers forged different paths, with Edge rising and IE falling. IE shed half a percentage point last month, plunging to 5.9%, while Edge added two-tenths of a point, climbing to 7.6%, another record high for the five-year-old browser.

Edge’s increase was the fourth consecutive, matching the longest stretch yet of that browser’s gains. In the last two months, Edge has added nearly six-tenths of a percentage point to its total, which represented a growth rate of 8%.

That two-month span was not randomly selected; February and March were the first two complete months after Microsoft released a stable, polished version of the revamped Edge – built atop Chromium code, the same that powers Chrome – on Jan. 15.

Yet the cause of that increase remains unknown. It may be that Microsoft’s decision to clone Chrome is behind the increase, but it is far from certain. More data is needed.

There was a positive-for-Microsoft signal, however. March’s percentage of Windows 10 PCs running Edge – assuming that Edge on Windows 7 and macOS has added little to the total – was 13.2%, tying the record previously set by the browser several times since its introduction. The growth on Windows 10 may be from the beginnings of Microsoft’s automatic swap of old-Edge for new-Edge, even though the firm promised it would not make the latter the default on systems where it wasn’t already set so.

IE’s downturn, meanwhile, was also a positive for anyone rooting for Windows. The browser – in this case IE11, last of its kind – is on what appears to be its deathbed, now under 6% and by all rights should slide under 5% by the end of July. Getting rid of IE – along with its ancient technologies and security vulnerabilities – will be a win for everyone, even if that means shifting legacy labors from that browser to the IE mode inside Edge.

Chrome leaped 1.2 percentage points last month – the most since September – to reach 68.5%, the highest mark since July, when the browser peaked at a tenth of a point higher.

The increase improved Chrome’s 12-month forecast, putting the browser on a slow river of growth: The prediction now pegs Chrome at around 69% by the end of this year. Computerworld wouldn’t be surprised if that didn’t pan out, however, as the two times Chrome crested 68%, both because of 1.2-point or larger increases, it immediately slumped, albeit not by as much, the month following.

Elsewhere, Apple’s Safari slipped three-tenths of a point to 3.6%, and Opera Software’s Opera remained flat at 1.1%. Safari’s impressive growth of last year, estimates that were flawed because Net Applications counted iPads running iPadOS 13 as macOS devices, was erased from the record when the metrics vendor revised several months of data. By March, Safari had settled into a dead tie with its year-ago number. All the fuss, then, had been for naught.

Net Applications calculates share by detecting the agent strings of the browsers used to reach the websites of Net Applications’ clients. The firm counts visitor sessions to measure browser activity.

To answer that question: Who knows at the moment? But the general drift of the browser shares does hint at an affirmative.

The downturn in Firefox’s fate, for example, makes sense, as it’s the least likely of the top three – Chrome, Edge and Firefox – to be favored by IT. Sent home to work with company devices or told after that to download the preferred browser to their personal PCs to, say, access corporate assets, Firefox may have been replaced in many instances, if only temporarily, by Chrome or Edge.

Meanwhile, Chrome, and to a lesser extent Edge, might have received usage boosts based on the same conceit, that commercially-approved browsers – and both those would certainly apply – would benefit from a mass work-at-home order as has happened in large swaths of the U.S. and elsewhere.

An April of continued gains by Chrome and Edge – and a concurrent loss by Firefox – might confirm the theory, since few companies, at least in the U.S. asked employees to work at home all that month. (Microsoft and Google, for example, ordered theirs home in the first week of March.)

If the COVID-19 pandemic did spark a browser usage shift, will that become permanent? Too soon to know.