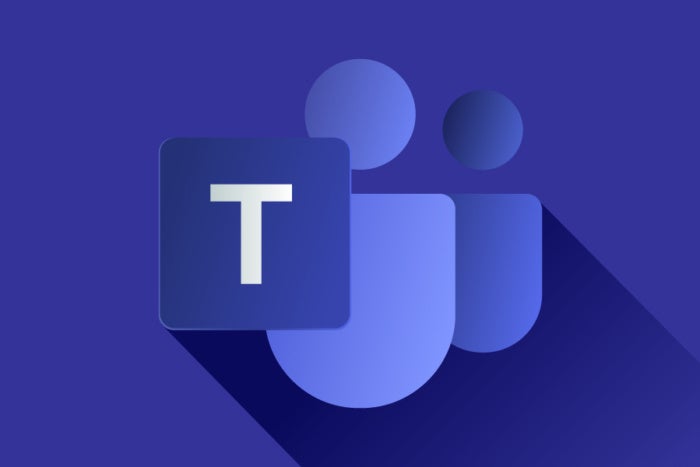 Demand for Microsoft Teams has surged to 44 million daily active users, the company said on Thursday, with an additional 12 million users in the past week as workers across the world begin to work from home in response to the spread of COVID-19.

Adoption of Teams has grown swiftly in the past 12 months, reaching 20 million users as recently as November.

The recent increase in home working has occurred as workers across the world self-isolate to slow the spread of the coronavirus, with many businesses requiring staff to work from home. This has led to a huge uptick in demand for video and team chat applications such as Zoom, Slack and Teams. At the same time, various vendors have announced free access to certain collaboration software product features, while Microsoft announced today that all UK National Health Service staff will have free access to Teams.

“The increase in numbers I think makes a lot of sense considering the pivot we have started to see over remote work since February,” said Carolina Milanesi, an analyst at research firm Creative Strategies.

Rising adoption will have a longer-term effect on working practices, Microsoft said as it released the latest user figures for Teams on the third anniversary of the application’s launch, with remote collaboration becoming more commonplace.

Recent use cases include doctors consulting with patients via Teams, Microsoft said, while teachers are using the app to connect with students as schools close in many countries.

“I really do think this is an inflection point, and we’re going to look back and realize this is where it all changed,” said Jared Spataro, corporate vice president of Microsoft 365, in a pre-recorded press briefing. “We’re never going to go back to working the way that we did.”

Teams, which is available at no extra cost for business subscribers of Microsoft’s Office 365 cloud productivity suite, was launched in 2017 and has become Microsoft’s core communication tool, replacing Skype for Business Online.

The collaboration platform is Microsoft’s response to the runaway success of Slack, which launched six years ago and popularized channel-based communications with its workstream collaboration app. Slack, a standalone tool with a free tier and paid tiers, has 12 million daily active users. The company has hotly contested Microsoft’s user statistic claims.

Teams contrasts from Slack in various ways, however, incorporating voice and videoconferencing and document editing capabilities in addition to group chat. The breadth of features available in Teams — similar in that respect to Cisco’s suite of tools — could provide an advantage over independent point solutions such as Slack and Zoom, said Milanesi.

These “best-of-breed” products integrate tightly with each other — with Slack and Zoom striking up a close partnership in recent years — as well as with many other third-party applications.

But while Slack has benefited from its ground-up viral adoption in the past, many large organizations, especially those that already use Office 365, may find it more expedient to roll out Teams to connect staff at short notice.

“At the time when a fast and efficient rollout is needed, IT might find it easier to turn to Microsoft (or Cisco) rather than a Slack or a Zoom,” Milanesi said. “That top-down approach that might have hurt Teams in the past might actually favor them at this time.”

Microsoft also announced a range of feature updates to Teams on Thursday.

Real-time noise suppression will help reduce background noise for video meeting participants, while a “raise hand” feature makes it easier for everyone to get their say during group calls. This builds on other video features added to Teams since it incorporated Skype for Business’s functionality, such as live captioning and background blur.

Other features announced include an offline mode and low-bandwidth support that will make it easier to continue chat conversations without a good internet connection; pop-out chat windows; integration with RealWear head-mounted displays for frontline workers; and Microsoft 365 Business Voice, which offers small and midsized business a complete phone system in Teams.

An integration with Microsoft’s Bookings app will make it easier for healthcare consultants to arrange video meetings with patients.

Milanesi said Microsoft is making solid progress as it competes with others in the video meeting software market.

“Teams seems to be catching up with Zoom on some features like backgrounds and raise hand, but overall I think Teams feels like a more polished solution in the way it comes together,” she said. Teams has as an advantage in its “verticalized cloud and AI approach that allows [Microsoft] to deploy solutions like the real-time noise suppression,” she added.