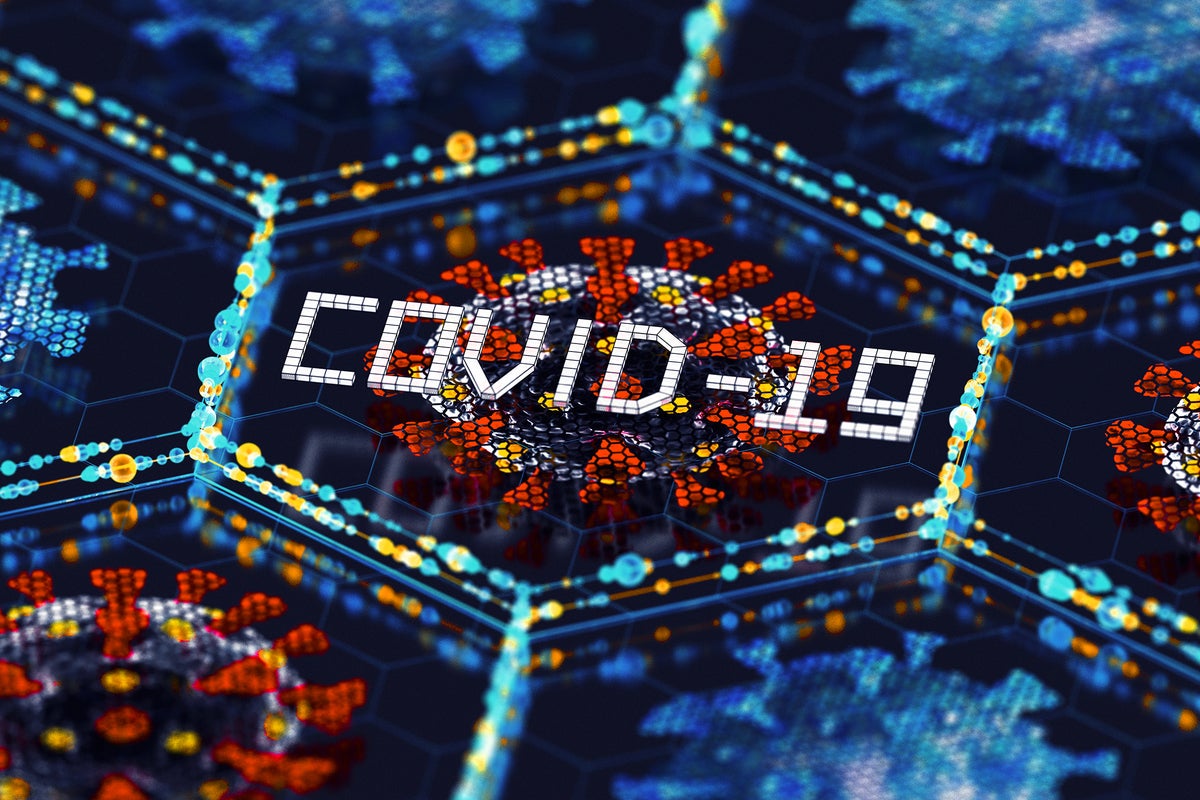 Microsoft’s response to the COVID-19 threat has been admirable. From free six-month subscriptions to Teams and Bing’s COVID-19 tracker to enormous computing power for immunotherapy research to a joint project with the CDC on an assessment bot, Microsoft has more than lived up to its reputation for pitching in when times are bad.

At the same time, though, those of us who are on the ground, trying to keep things running, are getting hit by some ancient bad decisions. What we need isn’t sexy or the stuff of fancy headlines. What we need is a stable environment to help the first-, second- and third-line responders get on with their jobs.

Some of the decisions Microsoft made years ago have come back to haunt the billion or so people who rely on Windows. It’s time to rethink them.

Postpone the release of Windows 10 version 2004

I don’t know anyone in the industry who supports Microsoft’s damn-the-torpedoes approach to Windows updates. We’ve seen some abeyance in the self-destructive update pace: Nowadays we’re expecting a “major” new version in the first half of the year, followed by a “minor” new version in the latter half. The problem, of course, is that each new version, major or minor, brings significant problems.

Now we have the nextest, latest, greatest version of Windows 10 waiting in the wings, version 2004. With promises of Cortana getting the ax, more logon options, a taskbar for the Calendar app (ooh!), a File Explorer search that finally works (take that, 1909), reduced overhead in the indexer (where’s Magellan?), customizable virtual desktop names (aah!), and much more, this update — which was frozen in December — offers exactly nothing that’s worth clobbering a machine for an hour or a day.

Isn’t it time to put the old “you gotta get the latest” mentality to bed? Microsoft should re-examine its motivations and take into account the pain that every upgrade has triggered. If 2004 causes just one critical outage or delay, will it be worth the price?

Give Windows 7 security patches to everyone

Microsoft hoped to push most customers from Windows 7 to Windows 10 by cutting off security patches. Demonstrably, that hasn’t worked. Nobody knows how many people dusted off old Windows 7 machines in order to work from home, or let their kids get online for school, but in my experience, the number is considerable.

Microsoft’s already making Win7 patches. It’s just charging extra, and hiding the “Extended Security Updates” behind a bewildering bulwark of deployment garbage. Isn’t it time to give Win7 users a break, and keep them up to date?

Windows 10 version 1809 Home and Pro hit the support skids on May 12 — a little over a year since 1809 was declared “ready for business” (remember that stupidity?) in March 2019. Enterprise versions get an extra year.

Microsoft has already extended the end-of-service date for Win10 version 1709 Enterprise and Education. Those are now set at Oct. 13. But what about 1809 Home and Pro?

Microsoft’s going to be making security patches for 1809 well into next year. We’re hearing that the Powers That Be don’t want to let 1809 users off the hook. Why not give Home and Pro users a break?

We’ve seen some relief here already. Microsoft has announced that it’ll stop producing and offering “optional, non-security, C/D Week” patches, with the last heap of offal offered this month. Far too frequently, unsuspecting Windows users clicked on a link to “Download and install” and found themselves stepping into something that was way out of their pay grade.

Of course, Microsoft can’t stop releasing bug fixes. In a clarifying post, Microsoft confirmed that non-security patches would be included in the regular Patch Tuesday patches, and not in a separate late-month patch.

Here’s an idea: Why doesn’t Microsoft limit its monthly updates to pressing, do-or-die patches and save the less immediate (“Important / Exploitation Less Likely”) patches for a quarterly rollup? Like, I dunno, a service pack?

Microsoft may be able to convince the groups that publicize newly discovered security holes to hold off for a quarterly update. For the sake of everyone’s sanity.

The bug count may not go down, but at least the critters will be localized.

Would somebody tell me why Microsoft has Insider Rings — groups of beta-testers — for the next version of Windows, and the next, and the far-off-into-the-future next, next version? I’m no fan of the Insider Program as it stands. Adding bodies doesn’t improve quality, and 18 million testers is three or four orders of magnitude too many for responsive testing. But the infrastructure is in place to conduct technical (as opposed to marketing) beta tests.

Why can’t we have a simple invitation-only Insider Ring for 1,000 or so people who will actually test patches? Originally, the Release Preview Ring was designed to test patches shortly before they appeared. At least, I think that’s what was intended. The definitions of the Rings, and their implementation, have changed so much over the years it’s hard to tell who’s on first. Times have changed, and not for the better.

It shouldn’t be that difficult to make an Insider Ring that actually tests patches prior to their deployment. One where feedback is carefully weighed. One where the testers know their stuff. One dedicated to the idea that Microsoft really can produce quality updates.

I know. Pie in the sky. But it could happen — and it wouldn’t be all that hard to implement.

All five of these suggestions require a serious rethink of Microsoft’s past decisions, taking into account the computing situation we’re in. They all have the potential of making the lives of a billion Windows users simpler, easier and more predictable.

Have an idea for a change Microsoft could make that’d help the planet’s COVID-19 response? Tell me on AskWoody.com.