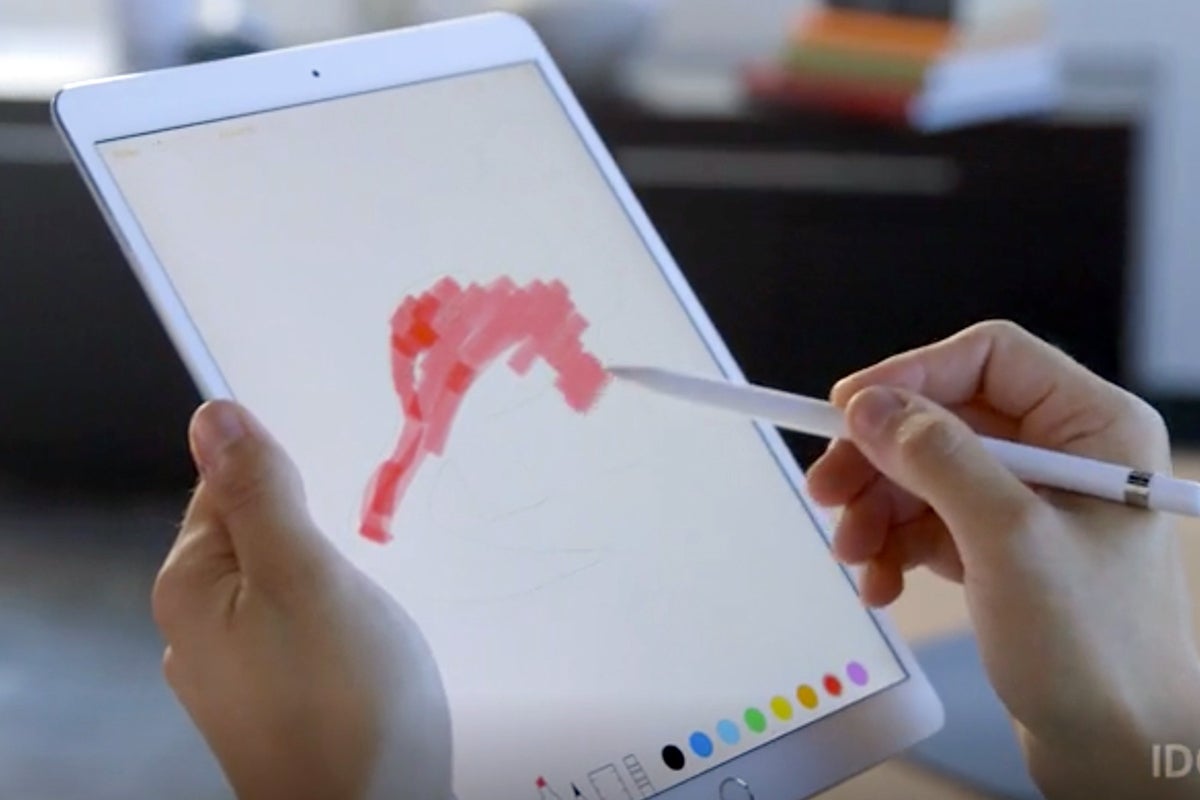 Life continues during the crisis that grips the planet. It now looks more likely than ever that Apple plans to introduce new iPad Pro models, and these new machines promise a lot, particularly in the run-up to WWDC 2020 (Online).

The March event that wasn’t

There’s no doubt that Apple has scrapped any plans to hold a big launch event in March, meaning any announcements it had intended to make will be dribbled out using press releases.

Up next would have been the new iPhone 9 (also available in Pro), new iPad Pro models, a new MacBook Air with a new and improved keyboard and more, possibly including the newly introduced PowerBeat 4 range.

There have been claims the iPhone launch has been delayed as Apple’s global supply chain shudders on the impact of the coronavirus, but it also appears the company will introduce new Apple tablets.

What to expect from the iPad Pro refresh?

None of these leaks tell us much about these new machines, other than their size and the existence of both Wi-Fi and Cellular versions, but here’s what we think we know:

The new iPads may hint at Apple’s approach to putting one of its own A-series chips inside a future Mac model, and will certainly be capable of running any future iPadOS that may be part of that journey.

There have been claims the company plans a new Smart Keyboard for iPads equipped with a built-in trackpad – could this be some form of Mac/iPad hybrid? An improved Apple Pencil with additional functions may appear. These speculations alone will generate some interest among Apple users.

The new machines may also appeal to a new demographic. They may be all the PC required for some enterprises now moving to upgrade their ancient Windows 7 machines, particularly at a time during which work has become more remote and more mobile.

Apple had been expected to introduce iPhone 9 devices this month, but this may be delayed. Smartphone sales are reportedly down across all markets while Apple’s retail stores outside of China are now closed “until further notice”.

Originally expected in March 2020, continued supply and logistical problems, economic meltdown and the evaporation of global consumer confidence means introduction may now not take place until later this year, with iPhone 12. It seems it plans two iPhone 9 models, the iPhone 9 and iPhone 9 Plus. Like the iPhone 11, these are expected to field A13 Bionic chips and biometric authentication.

All the same, the indications are that Apple wants to try to maintain market activity with new product introductions during the current emergency, but the wider economic and desperate human consequences of current events remain to be seen.

While analysts believe the company will still see recovery when it introduces 5G iPhones later this year, short-term prospects remain relatively gloomy and Apple must do what it usually does in tough times, dig deep and keep inventing.

As a contribution to events, I’ve been attempting to create a useful and wide-ranging guide for remote workers and the enterprises that employ them, please take a look: