Apple will migrate Macs to ARM chips in 2021 – claim 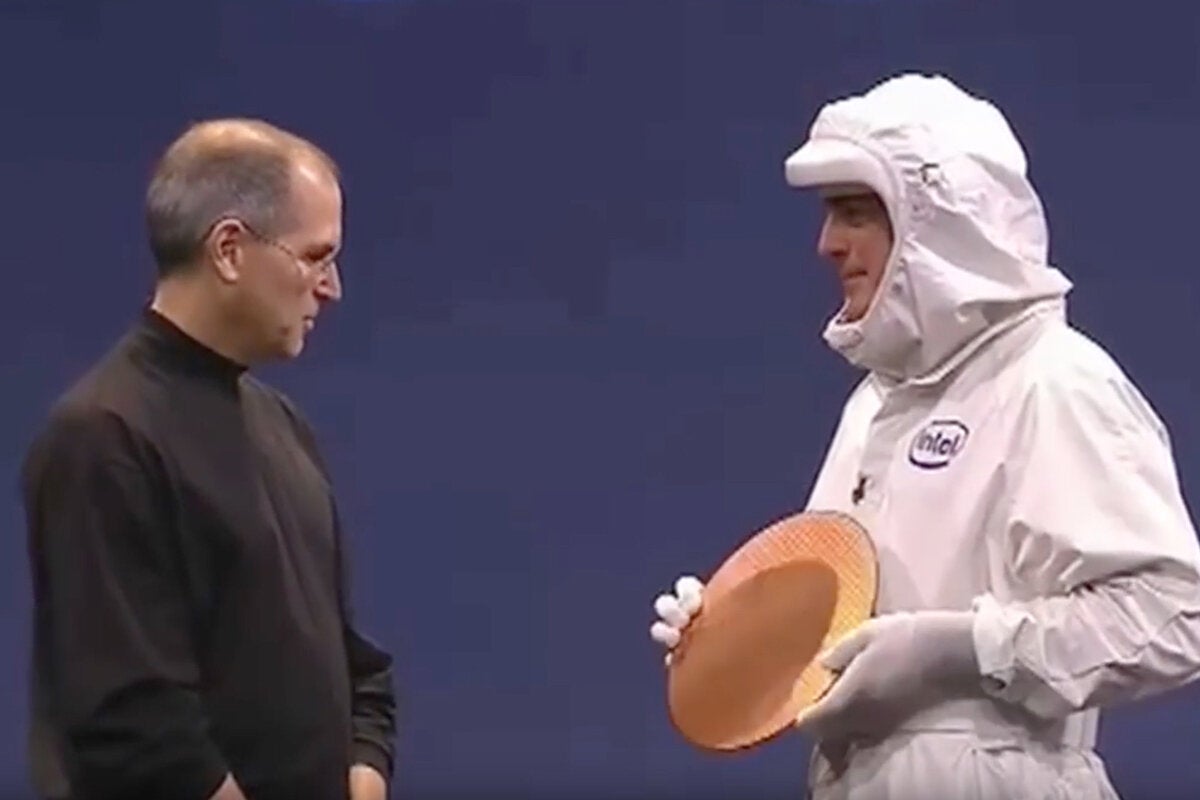 The “Apple will switch to ARM” story continues with TF International Securities analyst Ming-Chi Kuo’s latest claim that Macs will begin the migration to Apple’s own ARM-based processors starting in 2021.

Not one Mac, but many

If the report is correct (which his claims often seem to be), the iPhone maker will introduce both desktop and notebook Macs equipped with its new processor starting in 2021.

We know the company is investing in development of 5-nanometer A-series chips, with 3nm designs likely also on the map, and Apple recently recruited ARM’s lead CPU and systems architect, Mike Filippo.

There are several reasons the move may make sense to Cupertino:

4 reasons to migrate Macs to ARM

Apple has been here before.

One of the many reasons it likes to own the underlying technologies used in its systems is based on its history of being hampered by partners.

Set your control for the heart of the sun

Take the PowerPC Alliance (Apple, IBM, Motorola), this was meant to accelerate development of the chips used inside Macs; instead development lagged until Apple’s computers were quite clearly not as powerful as those offered by the competition.

In response, Apple eventually shifted to chips from Intel.

That decision was speculated on for years before it happened. We’ve now heard speculation of a move to ARM since the 2010 i A4-powered iPhone 4 launch.

One of the big advantages of the Intel switch was the capacity to run Windows on Macs. This really helped Apple sell Macs as plenty of iPod (as it was then) users wanted to use its systems but also wanted to stick with Windows.

At least for a little while.

This need not change. Windows 10 already runs on ARM processors, so it must surely be possible to run Microsoft’s operating system on Apple’s ARM-based chips.

Microsoft’s Surface Pro did however, suffer a lack of compatible applications, and that’s an important part of the puzzle for Apple to solve – to an extent it already has given the huge population of iOS apps which already run on ARM chips.

(On a related note, I’m pretty certain Apple could clean up the Windows 7 upgrade market if it offered virtual Windows support on iPads as well.)

What about existing Mac apps?

Apple can’t expect every developer to invest the time and resources it takes to ensure their applications work happily on ARM-based Macs from the get-go.

This means it’s going to need to do much more work to simplify the process of rebuilding existing apps for any new platform, including some deep thought around key (but granular) use cases.

Think how developers complain at missing elements in the Catalyst support when exporting iPad apps to Macs and then multiply the problem by the number of essential professional applications high end Mac users employ.

The company will need to lead this transformation, likely by porting its own pro apps (Final Cut Pro and Logic Pro X) to the architecture. Developers will see this as a big signal of commitment.

There will need to be compromises

The need to bring developers along for the ride means Apple will have to compromise.

Such compromise might involve making macOS systems made available beside A-series devices, or ensuring ARM Macs can run both operating systems. It could involve something like Rosetta, which allowed PowerPC applications to run on Intel Macs.

The benefit to end users will also need to be explained.

After all, unlike the Intel transition the Macs we use today are already good enough in comparison to the competition.

With this in mind, Apple’s challenge will be to paint a story for these machines that delivers real customer benefits.

Given the coming move to manufacture 5-nanometer A-series chips, such benefits could include extended battery life, processor speed, weight and thinness, but we expect those improvements in each generation of product already.

It will be interesting to see how Apple positions the move as a compelling upgrade.