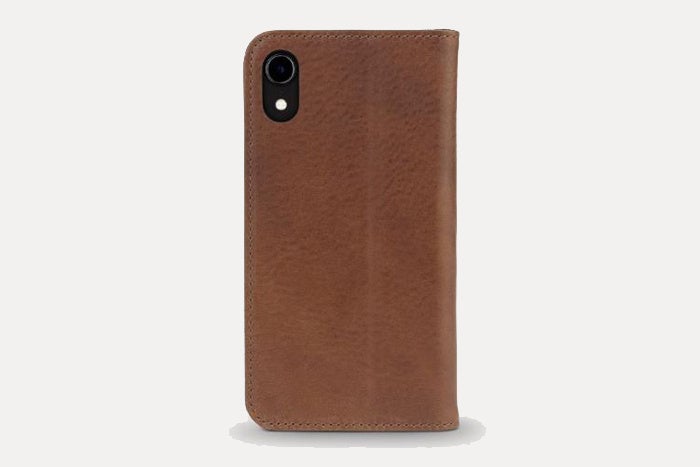 I was a little astonished to receive an email from a small iPhone case manufacturer sharing details of its new case for the iPhone 9 today, and now it looks like this isn’t an exception, but a wave – is Apple about to introduce the device?

The Apple rumor websites are packed with reported iPhone 9 case sightings. 9to5Mac tells us cases for the device are arriving at retailers (including Best Buy) with “an April 5 merchandising date”.

Apple is thought to have ordered manufacturing of 30 million of the devices in January. It had been expected to introduce new iPad Pros, Macs and an iPhone 9 at a special event in March 2020, but the COVID-19 pandemic meant a big public event didn’t happen.

Speculation claimed it may delay introduction of the new iPhone devices. Apple did introduce a new MacBook Air and iPad Pro last week.

The presence of cases for the device in the supply chain makes it plausible to believe the iPhone 9 launch is imminent, possibly shipping from April 5.

This makes it likely we’ll more about the product during the week, most likely via an Apple press release published one morning from Cupertino.

What to expect in iPhone 9?

The designs that are circulating seem to confirm specification’s pundits (including myself) have pondered over since whispers of the product surfaced.

These include the presence of a similar camera arrangement and body design to that of the 4.7-inch iPhone 8.

Apple’s iPhone 9 is expected to host an A13 chip, as used in the current iPhone and to use Touch ID rather than Face ID for biometric authentication.

It is predicted to be a more affordable device, which should widen the market for Apple’s smartphones while enabling consumers, already battered by the personal and economic consequences of Coronavirus, to more easily upgrade their existing devices if they find they need to do so.

While it may seem inappropriate to speculate on this, a lower cost device could do well in the current very, very difficult environment.

To summarize expectations at this time:

There have been claims the company may introduce a larger model of the device, similar to the iPhone 8 Plus.

Apple traditionally pushes a relatively important iOS release in advance of a new product introduction. The recently introduced iPad Pro ships this week. It seems plausible to expect some iOS 13.4.1 components will also support the new iPhone 9 when it ships.

Apple may announce the product, but logistical challenges suggest supply may be constrained once it is revealed – and plans for iPhone 12 may be delayed.

There is little doubt that most people won’t be as focused on Apple’s new release as they might usually be.

Globally, attention is certainly on COVID-19, which has killed thousands, infected hundreds of thousands and is spreading rapidly across the U.S., and the world.

We may learn more concerning Apple’s iPhone 9 launch plans this week. Signing off, I urge every reader to take good care of yourselves and your communities in these days.