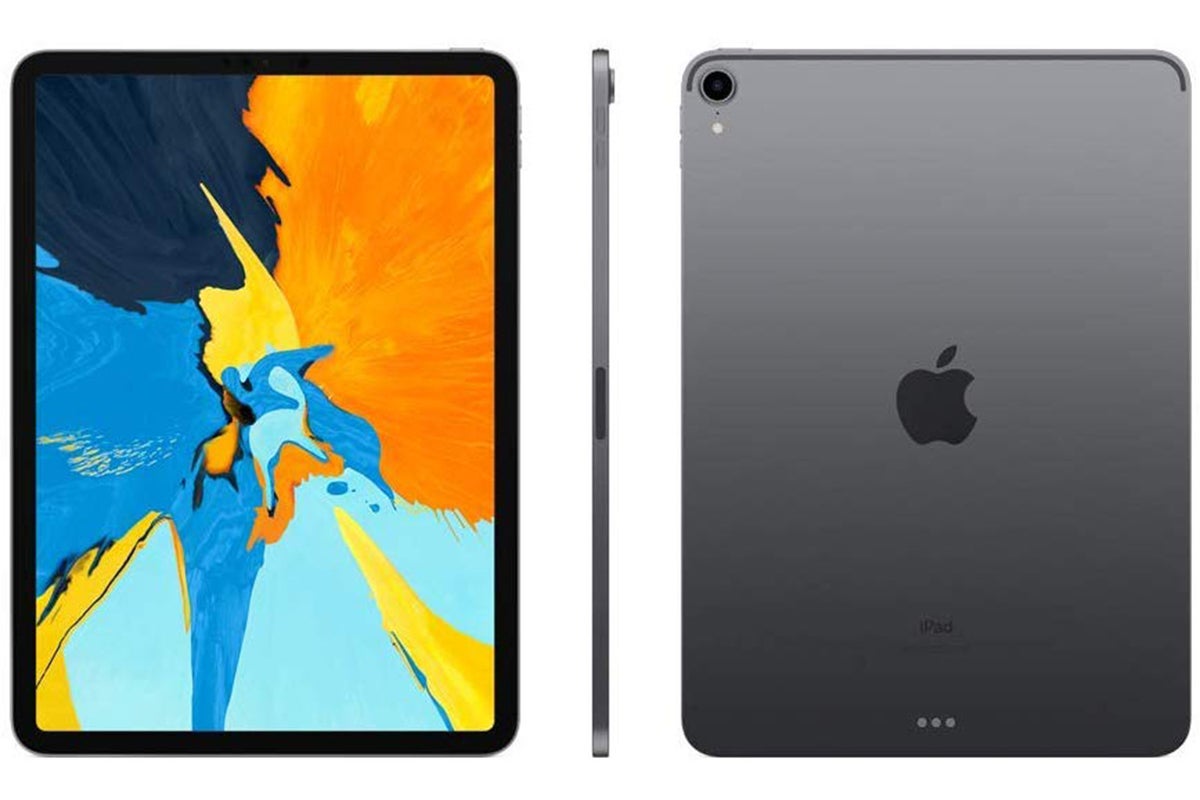 Apple has announced both its new iPad Pro with 3D camera and a new Magic Keyboard-toting $999 model of its MacBook Air, introducing both new products with a press release, rather than the March event it was originally expected to hold.

Apple’s new iPad Pro offers a whole bunch of new features, including a LiDAR scanner and – as expected — trackpad support in the form of the new backlit Magic Keyboard.

The new pro tablet holds an A12Z Bionic chip, a far speedier version of the processor it put inside the iPhone XS series of smartphones. The company had been expected to use an iPhone 11 processor. Both 11-inch and 12.9-inch models are available with Wi-Fi and Cellular options also on sale.

The new system has twice the performance of the most recent MacBook Air and offers twice as much storage as before.

This is a developing story, check back for more information.